Home » Consciousness, Energy Vortexes and the Earth Grid – Messages From The Galactic Federation

Consciousness, Energy Vortexes and the Earth Grid – Messages From The Galactic Federation 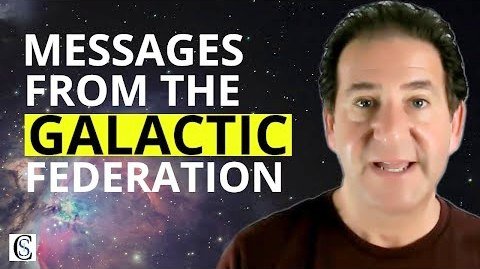 Consciousness, Energy Vortexes and the Earth Grid | Messages From The Galactic Federation

On my recent visit to Sedona, I connected with a galactic federation group consciousness who referred to themselves as the council of twelve. They asked me to share their messages with you. Topics include a new perspective on consciousness, the purpose of the planetary grid and the indigenous culture’s role in the creation of the energetic vortexes around the planet.