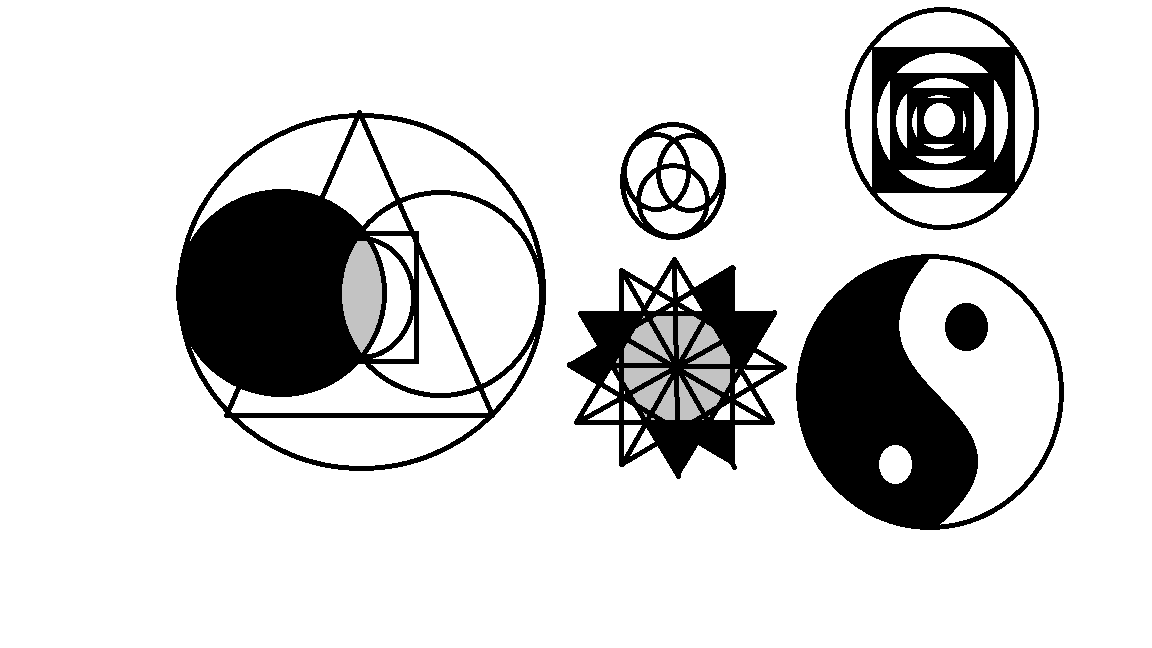 In the Universe, everything is mind. The mind of the all communicates through symbols, numbers, codes, and languages. We can see the Macrocosm mind of the Universe by understanding the mind of humans. The mental immaterial world is mastered by the alchemist in relation to consciousness and matter. The founder of astrology and the discovery of alchemy is Hermes Trismegistus in Greece, Thoth in Egypt, and Archangel Metatron in Hebrew tradition. The master of masters and the scribe of Heaven. This master knew of the alchemical transmutation of the soul and held the secrets of secrets of transmuting lead into gold. The philosophers stone, Gnosis, enlightenment, and the elixir of life also known as immortality.

Knowledge of separation, labels, forms, and essence of things leads to chasing the infinite flame and breath of the All. In the Omniverse there are infinite fractals of Universal seeds which represents a singularity before the big bang. The Big Bang is happening an infinite amount of times in the present moment. When one is done chasing knowledge and the fractals of infinite experience wisdom will take hold as the desire for separation and division transmutes to unification. Wisdom will always seek to Unify while knowledge seeks to divide. The 4th dimension of Illusion starts when we are greeted by the lords of illusion the Ego.

The Ego is apart of us and all things in the multidimensional reality,  and it’s our desire to be separate and individual. This is an important part to many in the 3D/4D  consciousness operating systems/matrixes. In the 4th dimension, the power of transforming and manifesting energy into form is instant by the speed of thought. In other words, dark/light magic and time vortexes/travel. Entities shift to many different forms and don’t stay the same for long. Fear, vice, and ignorance are what leads one to act in darkness. While too much Light can blind one as well. The 4th dimension is known for disembodied spirits (as well as your own) who are having astral travels. When we are alive we can disembody our souls in spiritual flight to discover gateways allowing one to travel anywhere in space and time.

The Blue and Red Kachina. Regions there are two between this life and the Great one. Isis spreads her wings to the east and west. Earth-gates, Star-gates, doorways, portals, and gateways. A 4th-dimensional tesseract acts as the geometry/code to teleport anywhere in space-time During death, our souls go into the 4th dimension greeted by lords of life and death/ dualistic illusions which are transcended by the light at the end of the dark tunnel into the 5th and beyond dimensions back to the portal of the great one guarded by 3. Osiris guards the portal back to the one turning back souls of unworthy men. “Learn of the circle of beginning-less and endless, the form of he who is One and in All.” -Thoth

In the Throne-room of Heaven forth from the feet of his Throne, the holy one rolled forth four rivers of flame through the channels of clouds to the Earth. Four are the Sons of Horus. Keys of life and death. The alchemical fire calcinates the old with ashes as the phoenix renews itself in the ashes become new life into a higher dimensional density. The Air fills all bodies and intermingles with all things. In the Universe, there is a spiral which starts with the number 6 known as the chaotic mysterious source of Yin, Lunar, paradox, and religion.

Another spiral starts with the number 9 known as the order, body and scientific source. The number 3 is yang, positive energies and light. “7 are the mansions of the house of the Mighty”-Thoth “The Principles of Truth are Seven; he who knows these, understandingly, possesses the Magic Key before whose touch all the Doors of the Temple fly open.”–The Kybalion  “The Way begot one, And the one, two; Then the two begot three And three, all else.”-Tao Te Ching. 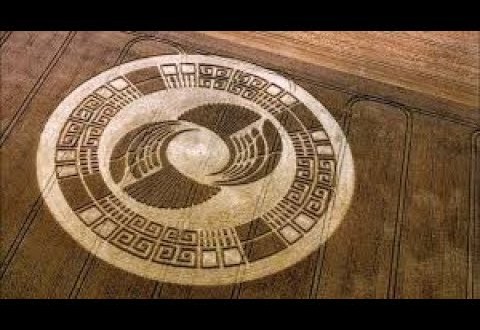 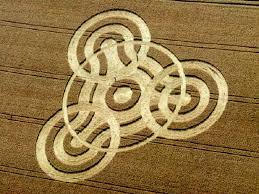 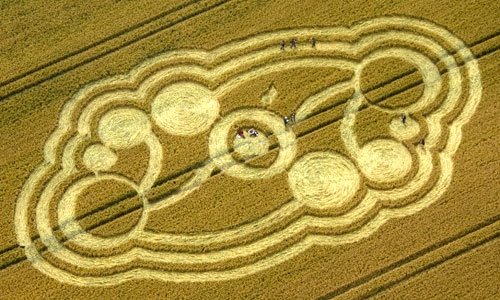 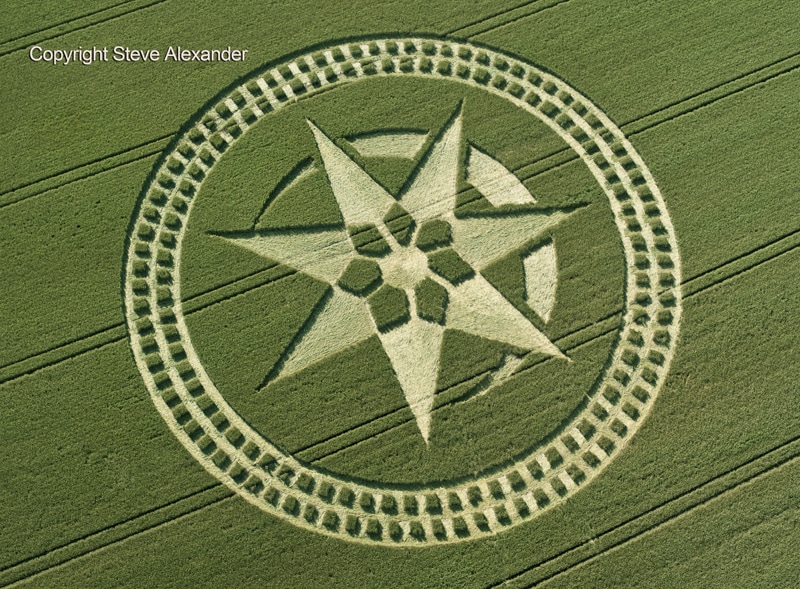 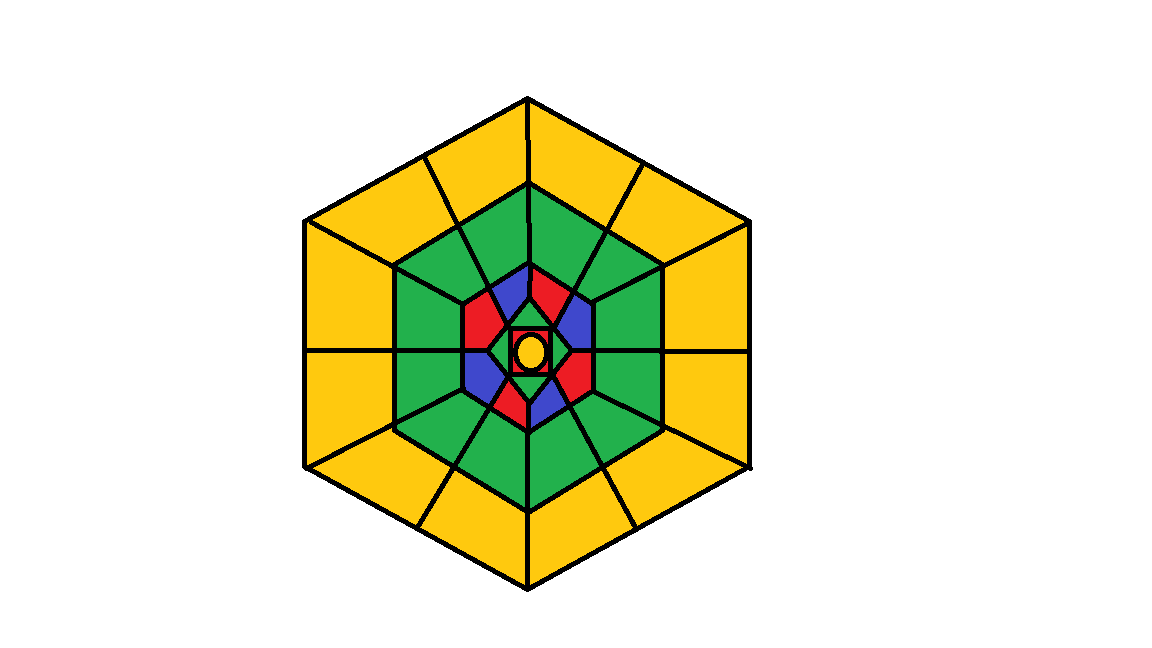 Next post: Are You Going Through These Body Changes Right Now?