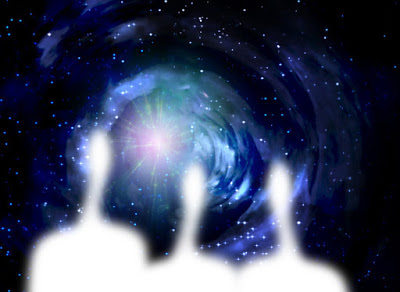 According to NASA’s Jet Propulsion Laboratory, the recording was taken on March 6, 2019, and features marsquakes, wind, the movement of the lander’s robotic arm, and “friction from parts inside the seismometer.” The above video walks you through the recording, highlighting each sound.

It’s all rather haunting, but as JPL states, you wouldn’t actually be able to hear it if you were standing on Mars yourself:

“This audio would be too faint for the human ear to [hear] it on Mars. It’s been sped up by 10 times and processed so you can hear the kinds of signals InSight sends back for its scientists to study.”

This isn’t the first recording InSight has brought us. In December 2018, NASA released audio of other Martian winds:

“InSight sensors captured a haunting low rumble caused by vibrations from the wind, estimated to be blowing between 10 to 15 mph (5 to 7 meters a second) on Dec. 1, from northwest to southeast. The winds were consistent with the direction of dust devil streaks in the landing area, which were observed from orbit.”

NASA’s InSight robotic lander, which is part of their Discovery Program, launched on May 5, 2018, and arrived at the Red Planet’s Elysium Planitia on November 26, 2018.

The lander’s primary mission is to measure seismic activity using the Seismic Experiment for Interior Structure (SEIS) seismometer, which it placed on the Martian surface on December 19, 2019.

Unfortunately, while things are going well on the audio recording front, the InSight lander’s heat probe is another story. It got stuck in the surface back in February. NASA is currently working on a solution.

About the author: Rob Schwarz Blog Feed
Tell us something about yourself.
Views: 127

Next post: The Pull of Anxiety by Archangel Metatron