Home » Your Rights Are An ILLUSION – George Carlin

Your Rights Are An ILLUSION – George Carlin 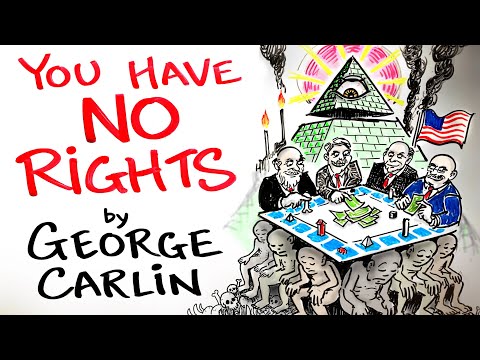 Your Rights Are An ILLUSION – George Carlin

George Carlin (May 12, 1937 – June 22, 2008) was an American stand-up comedian, actor, author, and social critic. He was known for his black comedy and reflections on politics, the English language, psychology, religion, and various taboo subjects.

Next post: The Lemurian Light Council, Energies on the Planet